Professor Priscilla Kincaid-Smith was an internationally renowned specialist in kidney disease, a pioneering leader in research and clinical care, a fearless patient and public health advocate, the first female professor at the University of Melbourne in 1975, and a mentor to many. She is well known for discovering the link between compound analgesics—such as Bex powder and Vincents powder—and kidney damage, and her research on renal disease and efforts to prevent renal failure.

Professor Christobel Saunders AO, MB BS, FRCS, FRACS, FAAHMS is the James Stewart Chair of Surgery, the Head of the Department of Surgery at the University of Melbourne (Royal Melbourne Hospital 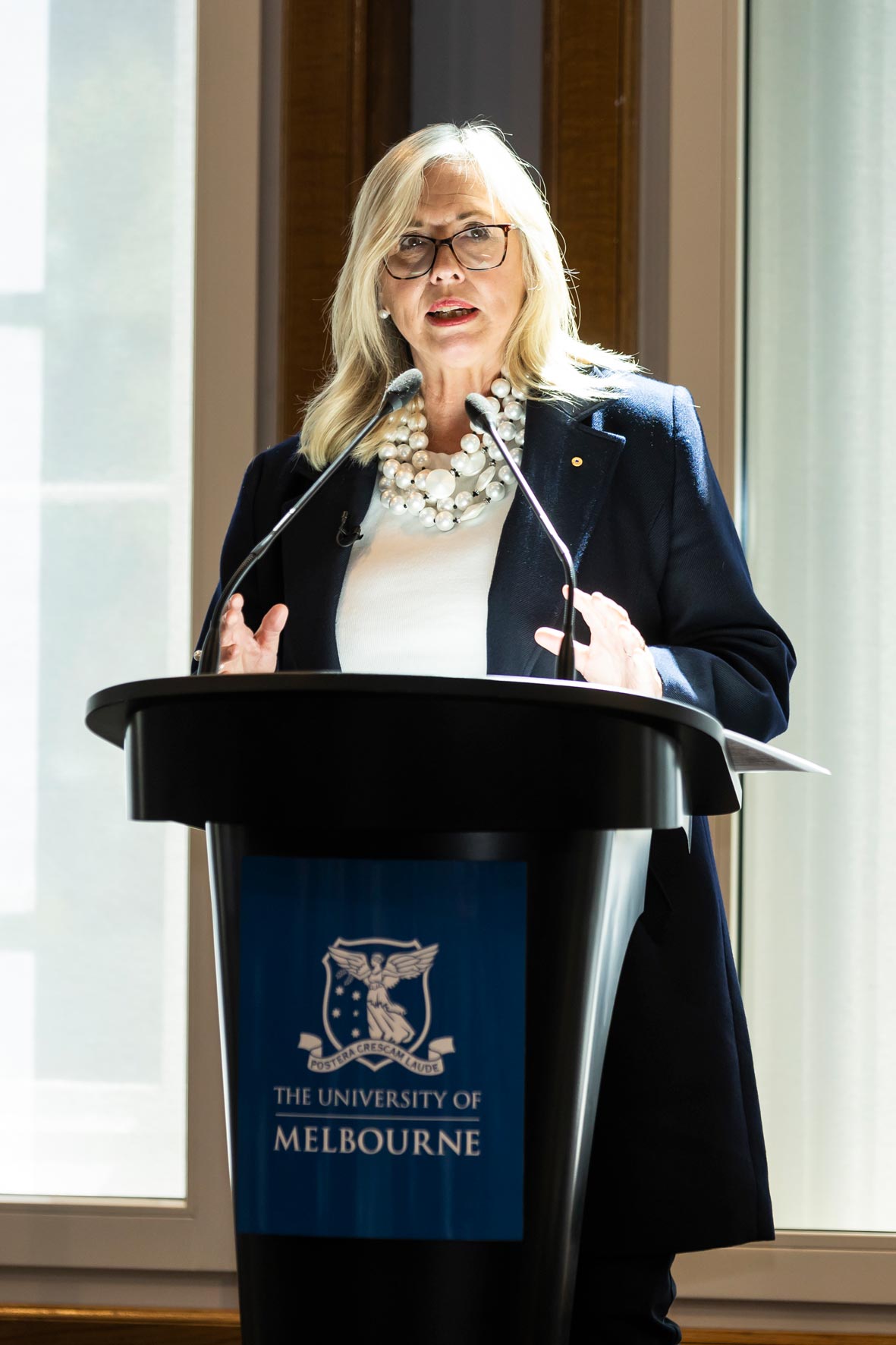 precinct) and consultant surgeon in the Department of General Surgery at Royal Melbourne Hospital and the Peter MacCallum Cancer Institute.

Professor Saunders is internationally recognised as one of Australia’s most prominent research-orientated cancer surgeons. She has substantially contributed to breast cancer research including clinical trials of new treatments, psychosocial, translational and health services research.

Professor Saunders’ work is characteristically innovative. She has spent 30 years evaluating and improving treatments for breast cancer, including her work on developing technology to identify tumour tissue left behind after surgery with OncoRes Medical.

In the past five years, Professor Saunders has published over 200 peer-reviewed journal articles (two in The Lancet), six letters to the editor/editorials, two research reports, two book chapters and one book.

She sits on the boards of several health and research organisations including as Vice-President for All.can international and on the boards of All.can Australia, Breast Cancer Trials, the Australian Centre for Value Based Health Care and PathWest.

Professor Saunders is closely involved in strategic planning and management of health and cancer services in Australia including being on the Medicare Review Advisory Committee, past President of the Cancer Council WA and Breast Surgical Society of ANZ, and past Advisory Council member of Cancer Australia. She was Inaugural Chair of the state Health Service Provider, PathWest Laboratory Medicine.

Priscilla Kincaid-Smith was a world-renowned nephrologist and a trailblazer for Australian female scientists. Her story is filled with remarkable achievements in science and medicine that defied the gender inequity entrenched in Australian society at the time. 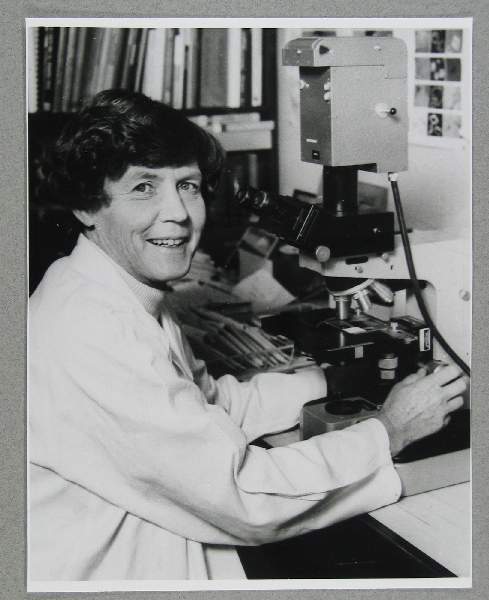 Raised in South Africa, Priscilla migrated to Australia from England in 1958 with dual qualifications as a physician and pathologist. Priscilla overcame barriers that prevented married women from working at a university or hospital in Australia, all while opening doors that were previously closed to women.

Priscilla joined the Australian Medical Association (AMA) and secured research positions at the University of Melbourne and Baker Institute. She was also made an Honorary Physician at the Queen Victoria Hospital.

After several years, Priscilla was appointed Director of Nephrology—a speciality that did not exist during her training—at the Royal Melbourne Hospital, where she served for almost 25 years before taking up the same position at Epworth Hospital. She also worked as a Physician in Nephrology at the Royal Women’s Hospital for 15 years.

Priscilla’s most important medical accomplishment came from discovering the link between compound analgesics—such as Bex powder and Vincents powder—and kidney disease in the early 1960s. This was the second prevalent cause of end-stage renal failure in Australia at this time and affected women the most, as these painkillers were predominantly marketed towards women.

She spent years working on recognising the epidemic, defining the nature of the disease, conducting experimental studies, and lobbying for restrictions on the availability of analgesics. This work played a significant role in bringing about policy change, and by 1977 these analgesics were banned in Australia.

Priscilla was also recognised as a pioneer for her research on renal disease and efforts to prevent renal failure, including setting up the renal transplant unit at the Royal Melbourne Hospital.

Priscilla was an outstanding figure In Australia and internationally. She established strong links with international organisations, including serving as the President of the World Medical Association and the International and Australasian Societies of Nephrology.

Her work was driven by a strong belief that doctors should actively engage with governments to deliver and improve health services. She was a persistent leader for women and a strong advocate on health issues beyond her speciality area, such as the availability of safe abortions. Priscilla was appointed Commander of the Order of the British Empire for services to medicine in 1975 and inducted into the Victorian Honour Roll of Women in 2001.

Priscilla Kincaid-Smith’s significant accomplishments over her lifetime laid the groundwork for future generations of female medical practitioners, but she also achieved so much more beyond this. She was an extraordinary figure whose work as a physician, researcher and leader advanced Australia’s position, and the University and Faculty’s position, within the international medical community.