Citation for the Award of the Hyslop Medal 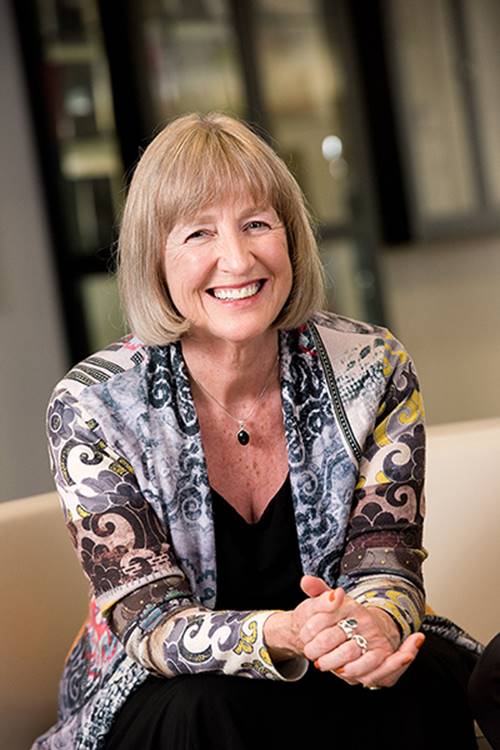 Professor Marie Connolly has an international reputation for her commitment to child and family welfare, evidenced in her practice, academic and policy contributions. She started her career as a frontline social worker working in foster care and child protection. From 1996–2004, she worked at The University of Canterbury in Christchurch, New Zealand, where she was Head of the Department of Social Work and the Founding Director of Te Awatea Violence Research Centre. Building on her practice, teaching and research base, she became the Chief Social Worker in the Ministry of Social Development, contributing to the strategic development of child welfare in New Zealand. For five years, she led this national office, with responsibility for undertaking all serious incident practice reviews, and providing the Ministry with high level child welfare knowledge and expertise.

Throughout her time as Chair and Head of Department at The University of Melbourne’s Department of Social Work (commencing in 2010), she has strategically led the Department. In particular, this has been evident in the introduction of a new postgraduate coursework degree (the Master of Narrative therapy and Community Work); in her support of Indigenous scholarship, particularly through PhD supervision; and through her entrepreneurial engagement with online postgraduate course initiatives. She has been a dedicated research higher degree supervisor, motivating many students to, not only complete their theses, but publish along the way.

She has been an Honorary Professor (2009-2012) at The University of Auckland, and has been a visiting scholar at Ersta Skondal University College, Sweden, and Trinity College, Dublin. She has served on many Editorial Boards of international child and family and social work journals. Throughout her academic career, she has authored, co-authored or edited sixteen books, 101 book chapters and articles, and 16 monographs, reports and editorials. These scholarly outputs have influenced hundreds of social work students, her academic colleagues internationally and, most importantly, contributed to greater child and family wellbeing.

In addition to these scholarly contributions, she has been involved in reform in international, national and state contexts. Internationally, her influence starting from her ministerial role in New Zealand has extended into other engagements internationally. Since 2014 she has worked on UNICEF projects to develop an international typology of child protection systems. In 2017, she further advanced this work through the undertaking of a four-country evaluation of child protection systems in Nepal, Bhutan, the Maldives and Pakistan. The aim of the projects was to assess progress and explore potential improvements to help promote care and safety for children. In the national context, she has served as the Chair of the Council of Australian Heads of Schools of Social Work. In this capacity, she has been particularly influential in reforming the national accreditation standards for the profession. In the Victorian context, she has served on the ministerial Victorian Children’s Council from 2015-2018, influencing reform for the improvement of the lives of the state’s children.

She has had an exemplary career, influencing others through her practice, education, research and policy contributions. Her vision and leadership in the discipline of social work are outstanding. She has generously nurtured the careers of many colleagues and profoundly influenced the wellbeing and lives of children and families around the world.