How treating gut disorders needs to be a team effort

The medical system isn’t good at treating many common gastrointestinal disorders, but research finds that when they team up specialists can deliver significantly better outcomes 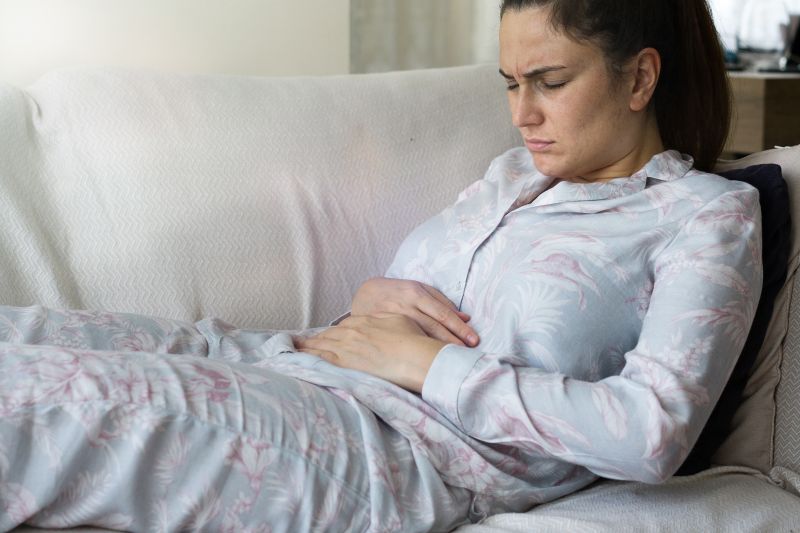 Gastrointestinal complaints that defy a clear diagnosis are widespread. Something is wrong but it’s not clear.

Will drugs do the trick? Is it a diet thing? Given the gut-brain connection is there a psychological treatment that would help? Maybe it is a pelvic floor problem that can be helped with physiotherapy?

In medical terminology, these problems are “functional gastrointestinal disorders” and they include conditions like Irritable Bowel Syndrome (IBS), bloating, abdominal pain and constipation.

According to one large international study, about 40 per cent of people report symptoms in line with functional gastrointestinal disorders.

But the medical system isn’t very good at treating them.

Standard treatment usually involves a patient undergoing some blood or stool tests before their general practitioner refers them to a specialist gastroenterologist. But new research suggests that often a gastroenterologist on their own can’t help.

Last year, research on just over 100 patients at Melbourne’s St Vincent’s Hospital’s gastrointestinal department found that about a year after treatment, 38 per cent reported no improvement in symptoms and 64 per cent remained concerned about their treatment.

“Given the resources involved including, in some cases, endoscopic investigations, you would have hoped for better symptom control than what we found,” says study leader author Dr Chamara Basnayake, a gastroenterologist at St Vincent’s Hospital and researcher at University of Melbourne.

“These disorders are very common and around 70 per cent of people with symptoms will consult a doctor. But the current model of care is, by any reasonable measure, inadequate.”

So what is the problem?

Dr Basnayake says the finding won’t surprise gastroenterologists who are already well aware that functional gastrointestinal disorders are complex to treat and often need input from other specialists like dieticians, psychologists or physiotherapies. 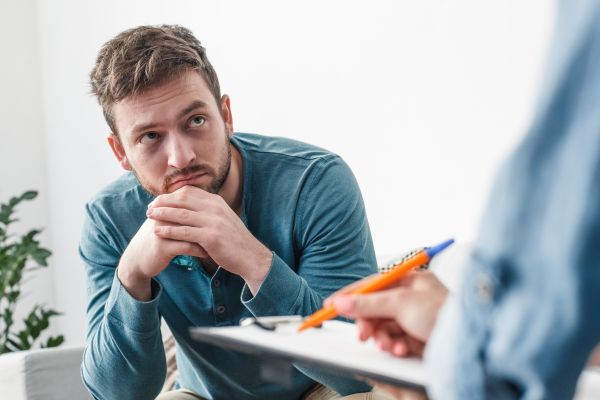 The researchers at St Vincents suspect the issue is that these specialists simply don’t have enough opportunity or encouragement to collaborate within the health system.

“Gastroenterologists know about these other therapies, but the logistics of organising a more holistic approach is very difficult, especially in a public hospital setting where the funding through Medicare is inadequate for a multi-disciplinary clinic,” says Dr Basnayake.

“As a consequence, patients are often just sent down the road to the dietician or the psychologist – but there is no real collaboration between them and the gastroenterologist. The patient is simply sent off on a “do it yourself” journey.”

To test this, the St Vincent’s research team, including lead researcher Dr Basnayake and senior researcher Professor Michael Kamm, brought together a range of specialists in a multi-disciplinary clinic.

The team then monitored the different outcomes compared to a standard gastrointestinal clinic for 144 patients in a randomly controlled trial. 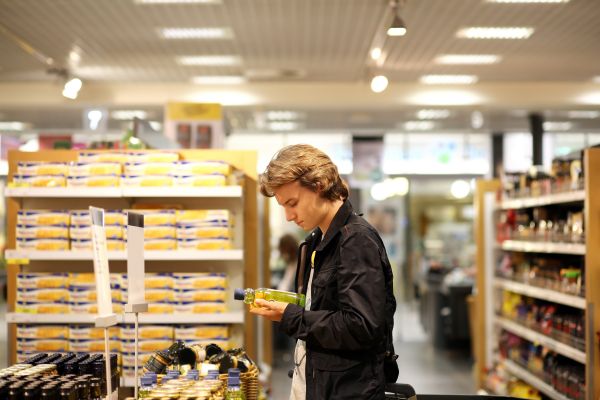 Dietary approaches, as well as psychological and physiotherapy methods, can all be important. Picture: iStock

The multi-disciplinary clinic included gastroenterologists, dieticians and physiotherapists as well as gut-focused hypnotherapists.

The difference in results, published in medical journal The Lancet Gastroenterology and Hepatology, was stark.

Of the group treated by the multidisciplinary clinic 84 per cent reported symptom improvement nine months after their first consultation, this is compared with 57 per cent of participants who were seen by the standard clinic.

Patient outcomes were self-reported and based on standard surveys carried out by a team entirely separate from the clinicians. Pre-treatment symptom severity and other factors were broadly similar across both groups.

Dr Basnayake says there are also likely broader health savings to be had since patients in the multi-disciplinary group were less likely to need to visit their GP for follow-up treatment and tests. 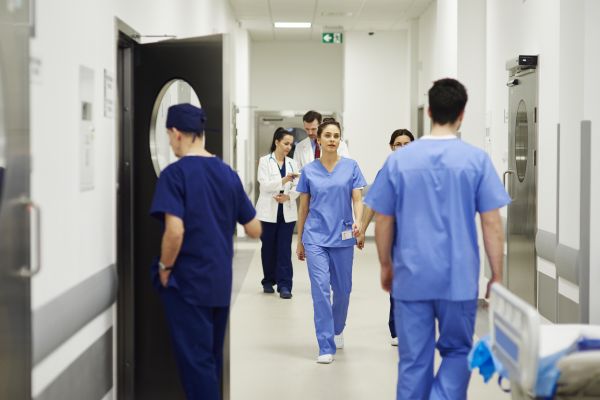 “We’ve long known that treatments like diet, psychology and physiotherapy can help and now we’ve shown that bringing these approaches together in a team-based approach actually works and makes sense economically,” says Dr Basnayake.

“And we know that team-based approaches have been successful in many other diseases including cardiovascular disease and stroke.”

The challenge, he says, is to work out how the public health system can best support the formation of these multi-disciplinary team-based clinics.

“One of the easiest ways would be for the Federal government to specifically fund multi-disciplinary approaches under Medicare, rather than just funding consultations with a specific specialist.

“This is the way medicine should be done and it is where it is going.

“We don’t want to be working in silos anymore, where we separately look after our own speciality or skill, instead multi-disciplinary collaboration which can produce better outcomes for our patients.”