Led by Professor Barnaby Nelson, the Ultra High Risk (UHR) for Psychosis Research focuses on young people who may be at increased risk of going on to develop schizophrenia and other psychotic disorders. 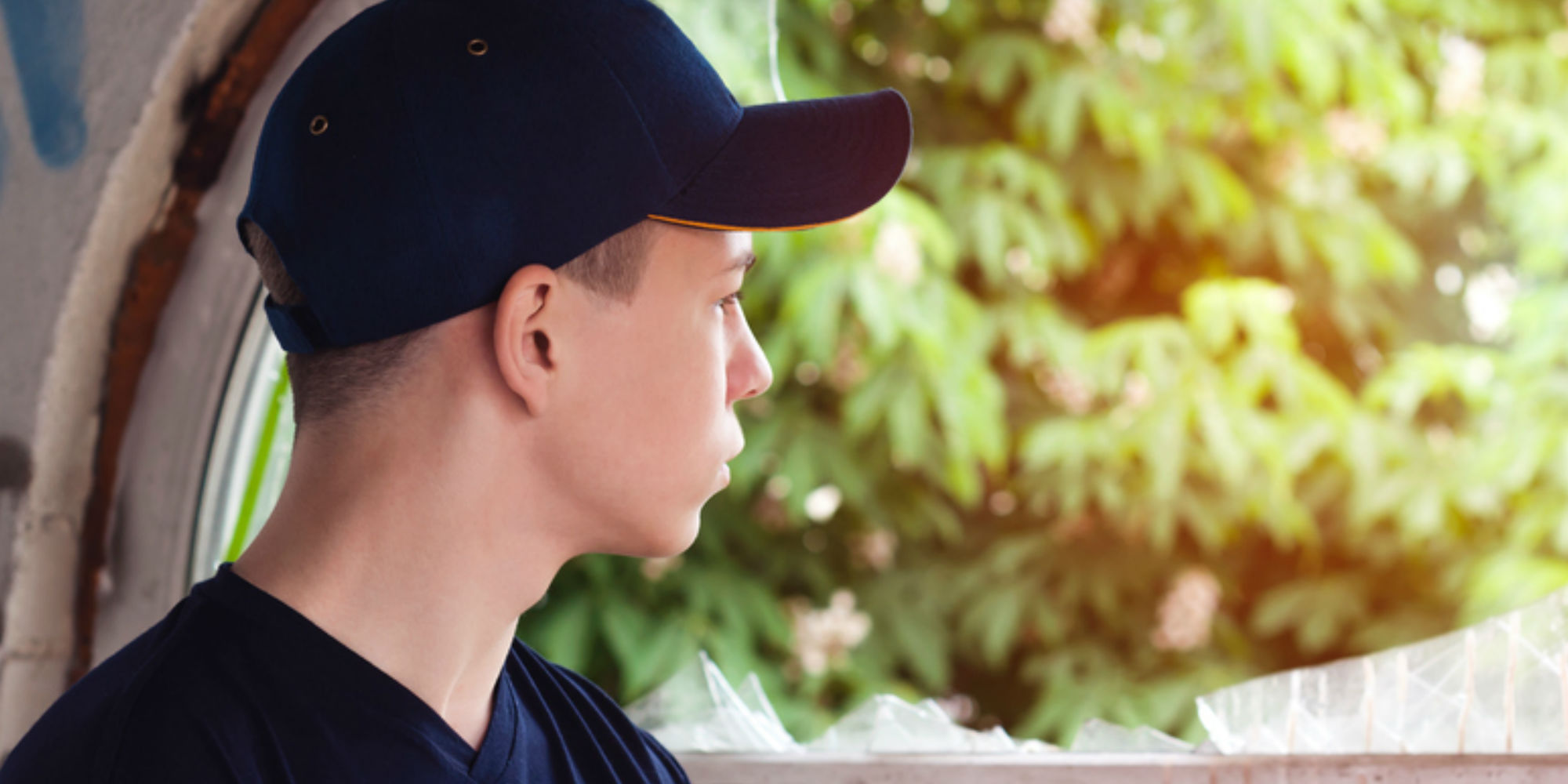 The STEP study is an intervention trial examining a sequential treatment approach for UHR patients. Specifically, the trial is testing a sequence of Support and Problem Solving psychotherapy (Step 1), Support and Problem Solving psychotherapy v Cognitive Behavioural Case Management (Step 2), antidepressant medication v placebo in addition to Cognitive Behavioural Case Management (Step 3). The primary outcome of interest is functioning levels at the end of Step 2 of the intervention. The large scale of the trial (n=500) will also allow us to investigate a range of clinical, neurocognitive, neurobiological and genetic predictors of outcome and factors that might mediate/moderate response to treatment.

Various anomalies of subjective experience are reported by people in the early phase of psychotic disorders. One way of understanding these anomalies is to see them as a disturbance in a basic sense of selfhood (‘ownership’ of experience and sense of agency). The SANE study seeks to further understand this disturbed self-experience, particularly with regards to how it relates to particular neurocognitive disturbances (aberrant salience and source monitoring), in order to develop a cross-domain integrated model of psychotic vulnerability.

The CHARMS study seeks to test a new set of clinical criteria for prospectively identifying young people at risk of their symptoms progressing to a more severe stage of disorder - specifically, first episode psychosis, first episode mania, severe major depressive disorder, and borderline personality disorder. In this sense, the study is an attempt to ‘broaden’ the highly successful ultra high risk for psychosis identification approach to encompass risk for a range of disorders, not just psychotic disorder. The study will also investigate potential clinical and other predictors of onset of more severe ‘first episode’ disorder.

The MINT study is a neuroimaging-based study in the ultra high risk for psychosis group. Specifically, the study aims: to investigate if lower concentrations of fatty acids in red blood cells are associated with changes in the brain’s white matter (‘myelin integrity’), perhaps even before the person starts to experience symptoms of psychosis; to determine whether fatty acids, or the quality of white matter, can predict 12-month outcomes in at-risk individuals. This is important because it may assist clinicians to identify young people who are at highest risk of developing a psychotic disorder and might also help to adapt treatments.

The PROSCAN study is a naturalistic prospective multi-centre study of ultra high risk (UHR) and first episode psychosis (FEP) patients. The study is based in the European Union (EU) with Orygen and the Melbourne Neuropsychiatry Centre (MNC) being the only non-EU site.  The study aims to develop a tool that can be used in everyday clinical practice to identify level of risk in UHR patients for subsequent onset of psychotic disorder and to predict course of illness in response to treatment in FEP patients. The PROSCAN tool will integrate imaging measures with complementary clinical, cognitive and genetic data in order to help clinicians in the assessment of patients in the early stages of psychosis.