Professor Helen Herrman, Head of Vulnerable and Disengaged Youth Research at Orygen, The National Centre of Excellence in Youth Mental Health and President Elect of the World Psychiatric Association has been recognised with the Order of Australia in the 2017 Queen’s Birthday Honours list. 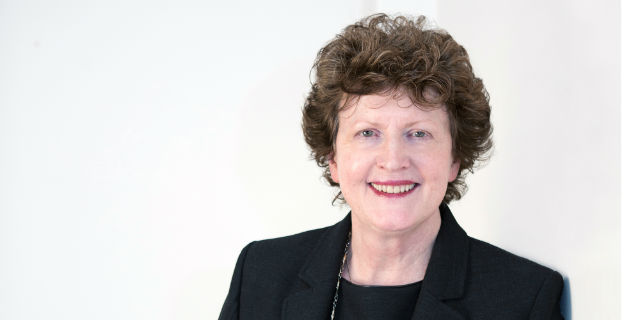 Professor Herrman, also Professor of Psychiatry at the Centre for Youth Mental Health, The University of Melbourne and Director of the WHO Collaborating Centre was awarded the Order of Australia for her distinguished and outstanding lifetime contribution to psychiatry, public health, and community mental health service reform with her endeavours leading to major advances in scholarship, academic development and clinical practice locally, nationally and internationally.

Orygen would like to take the opportunity to formally congratulate Professor Herrman on this well-deserved, prestigious honour and thank her for all of her work in global mental health.