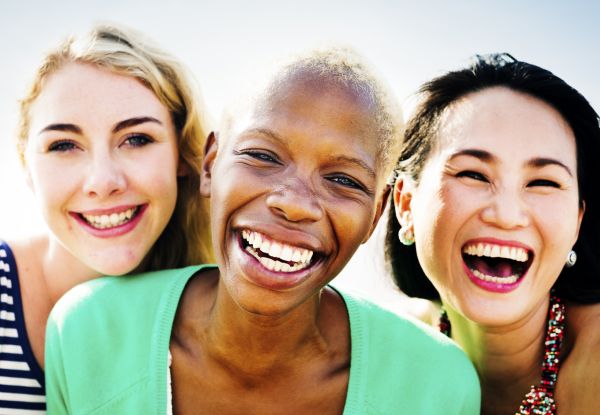 According to the WHO, cervical cancer is the fourth most common cancer in women. In 2018, an estimated 570 000 women were diagnosed with cervical cancer worldwide and about 311 000 women died from the disease.

In 2018 the Director-General of the World Health Organization announced a global call to action towards the elimination of cervical cancer. The following year, the WHO declared its target to eliminate cervical cancer by the year 2030 . This is an ambitious goal and would be the first time in history a cancer has been eliminated.

The good news is that the HPV vaccine, that prevents infection with the virus that causes cervical cancer, has had a significant impact on incidence of cervical cancer.

In Australia, which has an established HPV vaccination program covering more than 70% of girls and boys aged 12–13 years nationwide, the incidence of cervical cancer in girls under 18 years old reduced by 38%.

Also, if detected in time, good treatment options are available.

This should make elimination an achievable target, with Australia set to be the first country in the world to reach this goal. However, this goal remains elusive for many poorer nations.

“Determining health system and public policy elements for successful implementation and sustainability of cervical cancer elimination strategies at a country and regional level.”

Amelia aims to create tools and resources to support governments globally to implement health system strategies to eliminate of cervical cancer through vaccination, diagnosis and treatment.

Poverty, lack of health literacy, cultural beliefs, lack of access to services, feelings of shame and stigma and discrimination are all barriers for women to receive the healthcare they need to prevent and stop cervical cancer.

“There is significant concern that the resources being diverted to address COVID in poorer nations will set back the agenda for cervical cancer elimination and increase the gap between high and low income countries in this critical disease,” said Professor Sanchia Aranda, University of Melbourne.