“Nobody helped me”: New report shines light on sexual and gender-based violence among forcibly displaced people

A new report has found that governments and humanitarian organisations are failing to protect forced migrants from sexual and gender-based violence (SGBV) as they are displaced from their homes, as they transit across (often numerous) borders, and during protracted periods of resettlement.  The report recommends the provision of essential services to forced migrants in transit, the rollout of programmes to address SBGV along migration pathways, and the development of gender-sensitive asylum reception procedures. You can read the full report here.

The Sexual and Gender-Based Violence Against Refugees from Displacement to Arrival (SEREDA) project report summarises the experiences of 166 forced migrants and 107 key stakeholders across Australia, Sweden, Tunisia, Turkey and the United Kingdom over the last four years. The report, which is a collaboration between the University of Melbourne, the University of Birmingham, Bilkent University in Turkey and Uppsala University in Sweden, found that forced migrants are vulnerable to SGBV across the entire migration journey, from prior to displacement until after their arrival in their country of refuge. 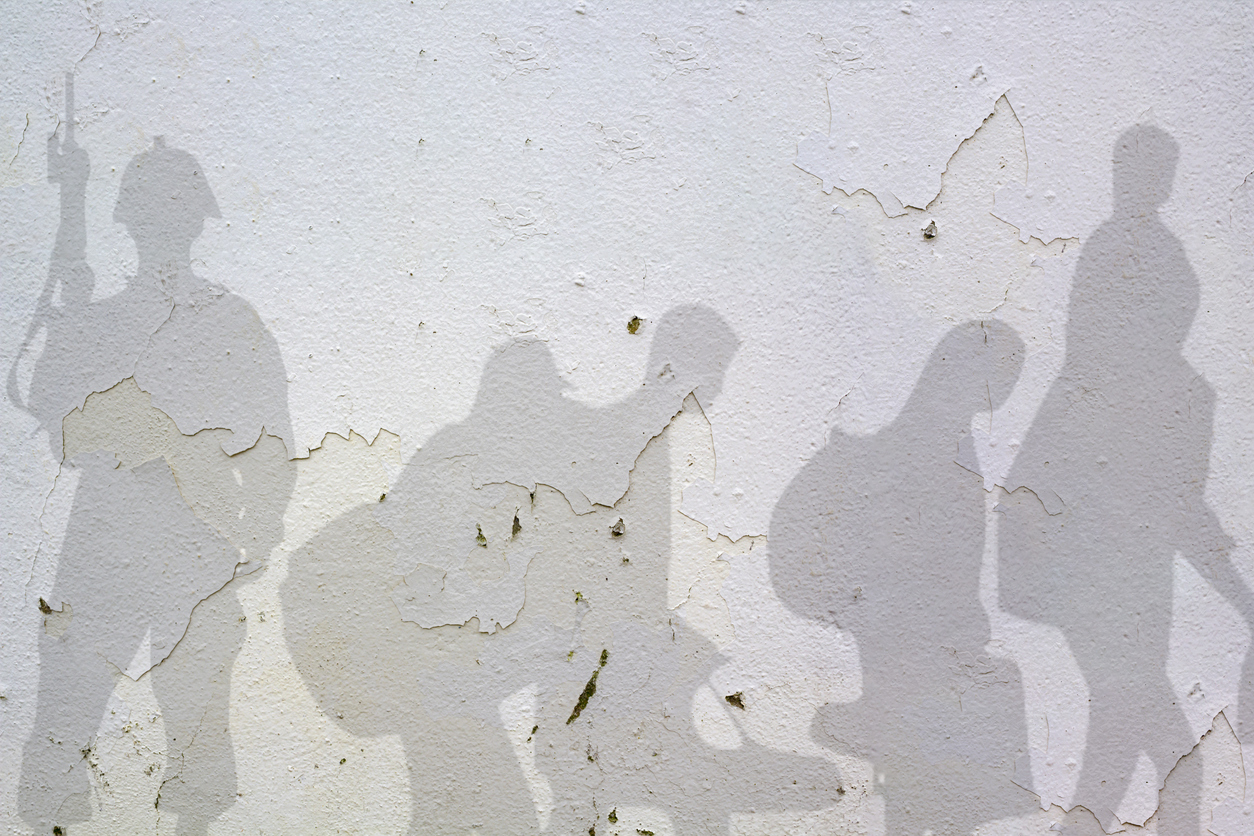 More than 82.4 million people were forcibly displaced as of 2020.

“This report provides multi-country evidence to humanitarian aid organisations, governments, and border, immigration and asylum agencies that sexual and gender-based violence against refugees is a global, cross-border challenge that demands urgent attention and new ways of working transnationally to support people when they need it most,” Associate Professor Vaughan said.

Poor access to services while in transit, forced relationships of dependency with abusers, unstable and unsafe accommodation, retraumatising asylum processes, and insufficient specialist services to address the needs of survivors were identified as the key factors contributing to the vulnerability of forced migrants.

In the absence of vital services, forced migrants developed strategies to manage their trauma – drawing strength from their desire to provide a safer future for their families, and engaging in personal and religious practices. While they demonstrated incredible resilience, the trauma that many had experienced significantly undermined feelings of safety in their new homes and their ability to participate in the community. While experiences of SGBV impacted on the ability of forced migrants to successfully integrate into their countries of refuge over the short term, the report found that securing legal status, safe and stable housing, social connections and local language skills improved integration outcomes.

The number of forced migrants has doubled over the past decade, with the UNHCR recording more than 82.4 million forcibly displaced persons in 2020.