The Highly Cited Researchers list for 2021, which includes staff from MDHS has been published 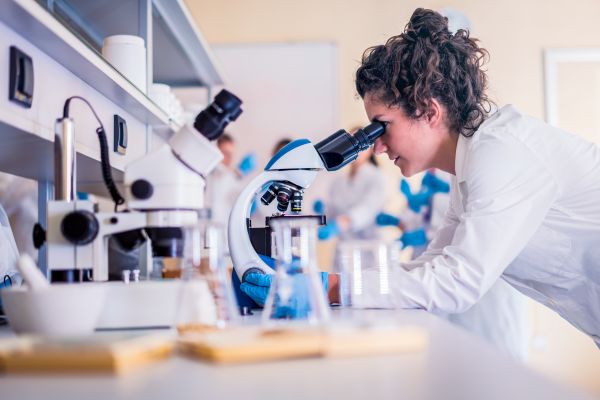 Since 2001, the Highly Cited Researchers™ list has identified global research scientists and social scientists who have demonstrated exceptional influence – reflected through their publication of multiple papers frequently cited by their peers during the last decade.

Congratulations to all University of Melbourne (UoM) academics and in particular all MDHS and affiliated staff.
The annual list this year identified some 6,600 researchers from 70 countries who demonstrated significant influence through the publication of multiple highly cited papers during the last decade.

Their names are drawn from the publications that rank in the top 1% by citations for field and publication year in the Web of Science citation index.

The methodology that determines the ‘who’s who’ of influential researchers draws on the data and analysis performed by bibliometric experts and data scientists at the Institute for Scientific Information at Clarivate.

It also uses the tallies to identify the countries and research institutions where these citation elite are based.

A key finding for 2021 was that Australia had narrowly overtaken Germany at fourth, with 332 researchers - which the organisers said was remarkable for a country of 25 million versus Germany’s 83 million. Australia also placed above Canada, France, Spain and Switzerland in the top 10.

MDHS welcomes this news that is shared with our partners and affiliates.