The world needs nurses now more than ever 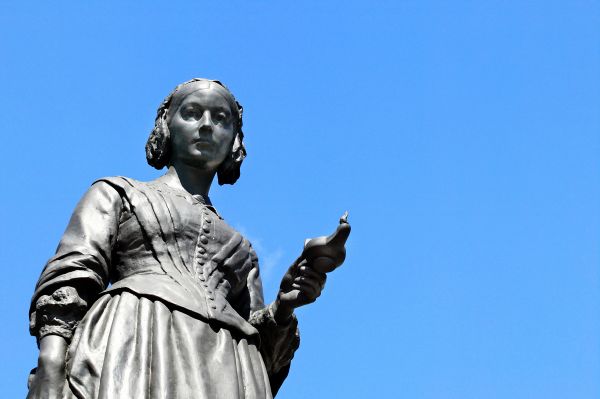 When 2020 was declared by the World Health Organisation as the International Year of the Nurse and the Midwife, no one could have imagined the global health crisis that was about to unfold.

So, in the context of a global pandemic it’s fitting that, on 12 May, we commemorate 200 years since the birth of Florence Nightingale, who is considered the founder of modern professional nursing.

Nightingale was a social reformer, an innovator, a statistician, an educator and a tireless advocate for improving public health.

This year, the COVID-19 crisis reminds us of the importance of nurses in our communities and healthcare systems – there’s never been a better time to pay tribute to the contribution of nursing.

Nightingale returned from her service in the Crimean War in the mid 19th century armed with knowledge, experience and purpose.

In 1855, a fund was established in her name to raise money as a tribute to her service. Many Australians contributed to it.

Instead of a medal, Nightingale asked for a school for the training of nurses. And so began the School of Nursing at St Thomas’ Hospital in London.

Almost two centuries later, this is the same hospital where the British Prime Minister, Boris Johnson, was treated in intensive care for COVID-19 – in fact, he named two nurses he credited with his survival.

A persuasive writer, Nightingale critiqued care practices all over the world. In her 1859 text Notes on Nursing: What it is, and What it is not, she advocated sanitation science in nursing, connecting illness with miasmas, the theory that disease was spread by noxious vapours from cesspits, cemeteries and detritus. 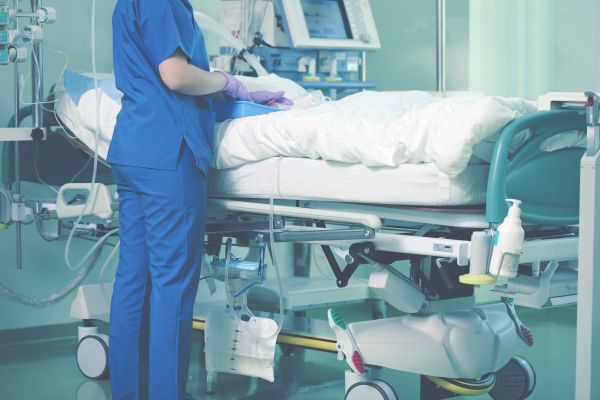 The nursing treatment then was to ensure a clean environment around the patient, with regular ablutions, clean linen, good ventilation and nourishing food.

Pre-Nightingale, some nurses were religious women in sisterhoods, while others were independent businesswomen. But all were severely criticised by author Charles Dickens whose caricature of Sarah Gamp in his 1842-44 novel serialisation The Life and Adventures of Martin Chuzzlewit came to represent nurses and midwives world-wide.

Gamp was infamous for her lack of cleanliness, godliness and education in the care of the sick.

A million miles from her fictional sister-in-nursing, Nightingale’s image did much to improve public confidence in nurses and the value of their work.

Almost two hundred years later, in 2020, with a vaccine yet to be developed, treatment for COVID-19 is focussed at the bedside, by those who work in intensive care units and acute respiratory wards 24/7.

As in the 1918-1919 Spanish influenza epidemic, nurses deliver that bedside care alongside medical and allied health care teams.

Hand washing and hygiene, our key weapons in the fight against COVID-19 today, have been pillars of basic nursing practice since before the era of antibacterial drugs. These messages have been distributed as the very core of global infection control today. These basic principles still underpin nursing practice. Simple forms of preventative practice have proven to be critical in the fight against COVID-19.

But nursing the sick isn’t without risk. Some nurses have paid dearly for dedication to their work.

In 1887, for example, during a typhoid outbreak in Hobart, nurses were exposed to the infection more than any other medical professional because of the nature of caring for the body. Their commitment to their nursing work in the typhoid ‘fever ward’ earned the first known public acknowledgment of nursing in Australia.

In recognition of their work during the epidemic, 22 nurses were awarded gold medals specially struck following a public subscription campaign. But, one of the nurses died from typhoid’s effects not long after.

COVID-19 has required nurses to rapidly adapt in practice. Some have returned to work to help alleviate the strain on health care services.

The last time nursing was under such pressure, collectively, was during World War Two when provisions of the federal Manpower Act applied to nursing as a protected occupation.

Nurses go to work as professionals, deserving respect as does every health worker.

The price that some have paid, and some will pay, for their work at bedsides is high. We know that many nurses have died in Italy and the UK having contracted COVID-19 as they work.

Stronger than any PR campaign, what this global pandemic has done is to remind the public about the value of nurses and nursing.

News cameras have shown the usually private world of unwell people worldwide requiring our expert care. If nurses have been almost invisible in medical discourse in the past, or spurned as the likes of Sarah Gamp, nurses’ role in COVID-19 has put them under a global spotlight, saving lives in life-threatening situations.

The world will always need nurses and we are proud to be educating nurses, alongside our medical and allied health colleagues.

Explore nursing courses at the University of Melbourne
Learn more