Health data saves lives: we need to be using it better 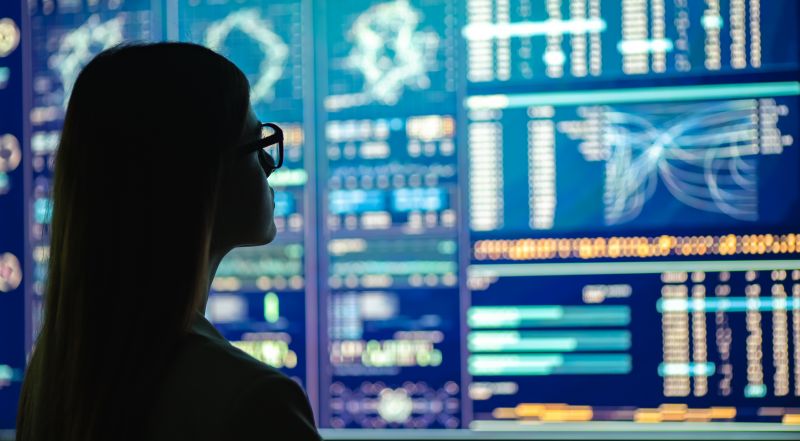 In the early 1950s, family doctors noticed a spike in cases of lung cancer, particularly among patients too young to be developing tumours by chance.

They noticed too that these patients were typically heavy smokers. But the only evidence they had was anecdotal and there was a limited number of studies.

It would take researchers another 10 years to scientifically establish the health harms of tobacco – too late for millions of smokers. But, all along, strong corroborating evidence already existed; it had just never made it out of the labs of the big tobacco firms.

This is a stark example of how lives depend on the flow of medical data and evidence.

The same is true today – perhaps even more so. We have wider and richer medical data than at any point in history. The potential then to save lives and improve health has never been greater.

The problem is, in Australia, our high-quality health data is rarely interlinked and made available to researchers, even though it is possible to grant research access in a safe and secure way.

While these barriers tend to be bureaucratic rather than sinister – the human cost remains the same.

We know that good health in Australia isn’t distributed equally. Some groups in society experience huge disadvantage and poor health. For example, in my own area of research – disability and health – we know that people with intellectual disabilities die, on average, 26 years before the rest of the population.

However, only limited data on the structural causes of this inequity is readily available to researchers.

What is the role of poverty? Could greater levels of welfare support prevent avoidable hospitalisations? Are we diagnosing disease too late?

The data to answer these questions exists, but is strewn across a range of government departments and agencies, each of whom is wary of sharing it.

Some of this reticence is justified.

Recent news that researchers used Medicare data to identify and contact individuals with bipolar disorder to recruit them for a medical study, can add to the impression that researchers and medical professionals are breaching confidentiality.

Also, the Federal Government’s aggressive use of data through Robo Debt to target some of the most vulnerable people in society, makes building trust between data users and the public an uphill battle.

But, there are many ways to make the transfer of data anonymous and safe. Similar countries are doing it as a matter of routine.

In New Zealand, medical and health researchers have access to national-level linked health and administrative data. A rich data asset is used securely and safely.

And within Australia there are pockets, at the state level, of good practice. Western Australia has a long history of linked health and social-service data.

And it is safe – there have been no breaches in nearly four decades of linkage.

We are currently living through the age of big data and data science. Barely a day goes by without a news article on how an algorithm or artificial intelligence is going to revolutionise our daily lives.

Private companies know our movements, shopping habits, what we watch on TV and what we post on social media. Rather than sit on this data, they use it – to improve products, services and the ways they can meet the needs of their customers.

So why is it that government is so far behind in their use of linked data?

The potential for using it to improve people’s lives and creating a socially just, equal society is immense. But we are just choosing not to.

Data can increasingly be viewed as the currency of the digital economy. In this light, the data that governments hold – on education, occupations, income, housing and social security – is the equivalent of striking gold under Parliament.

We must of course mine this safely. But at least in the field of health research, we have the tools to do so.

Allowing skilled researchers to develop what we know about disease, prevention and cure, while keeping data anonymous and safe, has the potential to improve and save thousands of lives, while massively enriching the health of Australian society.

It would be a terrible, and even negligent, waste not to do so.