This award is sponsored by the Department of Microbiology and Immunology.

Awarded to the top student in MIIM30014 Medical Microbiology: Virology.

Successful recipients will be notified via email in February or March of the following year. 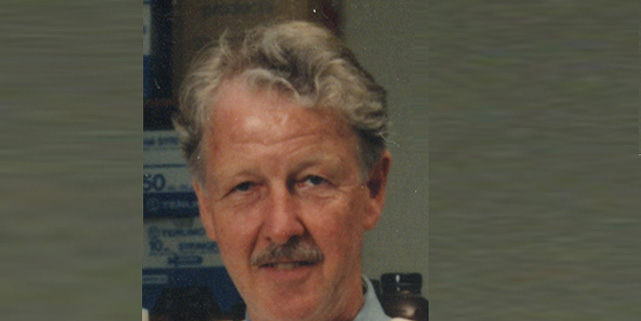 Ian was a highly respected senior member of the academic staff of our Department from 1963 until his retirement in 2000. In 1973, Ian applied his expertise in electron microscopy to intestinal biopsies collected by colleagues at the Royal Children’s Hospital in Melbourne from children with non-bacterial gastroenteritis. In these samples he discovered a new human virus, rotavirus, which he quickly identified as orbivirus-like. Later he showed that rotavirus belongs to a new group within the family Reoviridae. Ian’s rotavirus research over 27 years greatly contributed to the development of rotavirus vaccines, which are starting to have a dramatic impact on infant morbidity and mortality in many countries.

He received the David Syme Research Prize from The University of Melbourne (1977) and the Clunies Ross National Science and Technology Award (1998) for this work.

Ian was a friend to all and a wonderful mentor to his many students. He enthusiastically passed on his passion for science and the importance of nurturing the next generation of researchers.