The faculty was saddened to hear of the recent passing of esteemed Professor Emeritus Sir Peter Morris. 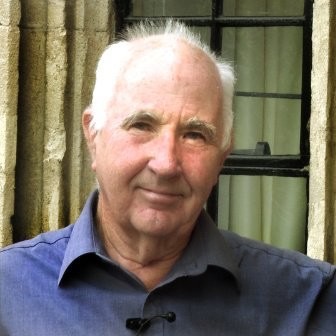 Professor Emeritus Sir Peter Morris was an esteemed alum at the University of Melbourne and a trailblazing transplant surgeon, renowned for his pioneering achievements in combining research on the immune response to histocompatibility antigens and its suppression with the clinical application of this work into transplantation.

After graduating from the University of Melbourne in 1957 and completing a residency at St Vincent’s Hospital in Melbourne, Professor Morris travelled to London on a Dominion postgraduate Fellowship. His time in the UK was followed by a series of appointments in America, where he became interested in the role of antibodies in transplantation.

In 1968, Professor Morris returned to Melbourne to take up clinical and research roles in the University Department of Surgery at the Royal Melbourne Hospital and the Walter and Eliza Hall Institute of Medical Research.

From 1974 until early this century, Professor Morris held the Nuffield Chair in the Department of Surgery at the University of Oxford and the Radcliffe Hospital, was Director and Founder of the Oxford Transplant Centre, and Fellow of Balliol College. He also co-founded the Wellcome Trust Centre for Human Genetics at Oxford.

He is the recipient of numerous prestigious awards, prizes and medals bestowed in recognition of the role his scientific and clinical work has played in the development of transplant medicine and surgery – including the University of Melbourne Doctor of Laws (Honoris Causa) award for his significant contribution to society.

The faculty sends their deepest condolences to Peter Morris’ family and friends during this difficult time.