When doctors and parents disagree: clinical ‘best’ not always best for family

A University of Melbourne ethicist is encouraging doctors to recognise the autonomy of parents, even if this could mean “less than optimal” treatment decisions for their children. 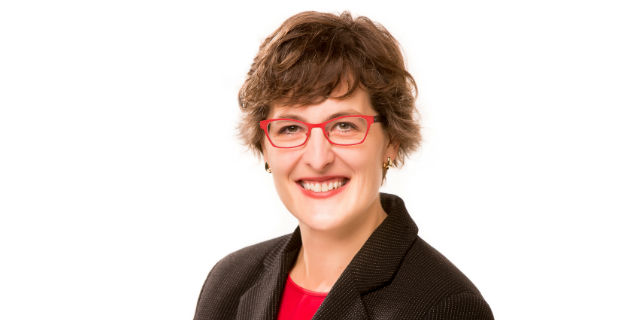 In a new book, When doctors and parents disagree, co-editor Rosalind McDougall said more than ever, doctors’ authority is being challenged by parents’ access to online sources of information.

“Doctors should respect parents’ opinions, even if they are sometimes unorthodox, but they do need to draw the line if parents advocate anything likely to harm their child, now or in the future,” she said.

The book, which is aimed at clinicians, contains 26 case studies, including:

Dr McDougall said doctors had traditionally been guided by what was in the child’s best interests, but on its own, this principle was often not enough.

“In situations where doctors and parents disagree, often it’s just not possible to identify a single course of action that’s best for the child,” she said.

“There is often a grey zone, and this is where we encourage doctors to strive to balance both the child’s wellbeing and the parents’ autonomy.”

“By invoking what we call the Zone of Parental Discretion, doctors should aim to weigh up the potential harm of each treatment option,” she said. “It might result in a decision that is not the doctor’s first choice for the child’s wellbeing”.

Dr McDougall and her co-editors work in ethics support to clinicians at the Royal Children’s Hospital Melbourne, through the Children’s Bioethics Centre, a joint RCH-University of Melbourne centre.

She said it was important for doctors to be able to seek advice on treatment dilemmas.

“These decisions are often not straightforward, and it’s critical for doctors to have access to a formal way to seek input from their peers, facilitated by ethicists,” she said.

“This happens in a few Australian hospitals, but is missing in many other settings. Australia is lagging a long way behind the UK and US in providing ethics support to doctors.”

When Doctors and Parents Disagree: Ethics, Paediatrics and the Zone of Parental Discretion,edited by Rosalind McDougall, Clare Delany and Lynn Gillam is published by The Federation Press.

This article first appeared on The Melbourne Newsroom on 9 September 2016. View the original article here.