Three University of Melbourne Professors have joined the ranks of the world's finest scientists after being elected as Fellows of the Australian Academy of Science in Canberra today. 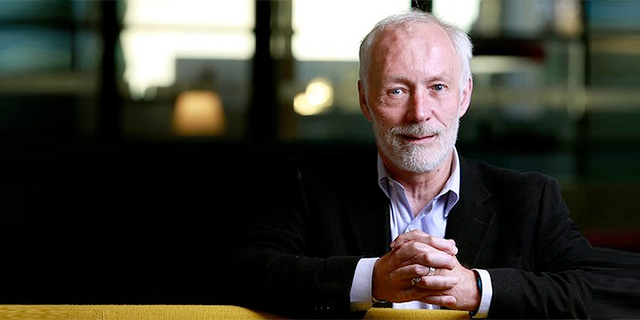 They join an elite 500 strong fellowship, honoured for having made sustained and significant contributions to Australian science

University of Melbourne Professor Patrick McGorry, who is the Executive Director of Orygen Youth Mental Health, is the first person in his discipline to be made a Fellow of the Academy.

Professor McGorry says ‘While it is personally humbling to receive this great honour, I am particularly proud that the field of psychiatry and mental health is being recognised as a crucial area of scientific discovery. I know that the research we have conducted here in Australia has made a real difference to the lives of young people and their families so it is fantastic to have it acknowledged in this way.’

Professor McGorry is a world leader in the area of early psychosis and youth mental health and pioneered the early intervention model of care for young people with first episode psychosis.

This model of care, which focuses on intervening early and providing holistic care to young people at the early stage of illness has been recognised as one of the most significant recent reforms in mental health care and has been adopted by the Australian Government and countries around the world.

‘I am delighted that Professor McGorry has been recognised as one of Australia’s great scientists with this honour. His research has led a global shift in mental health services, with a clear focus on translating new findings into services that help young people with mental ill-health. It is a great honour for him personally and a great endorsement of the value of our work at Orygen,’ says Mr Peter Smedley, Chairman of Orygen.

University of Melbourne Vice-Chancellor Professor Glyn Davis says ‘Professor McGorry has an established international reputation for his work on youth mental health, and his election as a Fellow of the AAS is a wonderful recognition of this. As a University community we congratulate him on this honour.’

The Faculty of Medicine, Dentistry and Health Sciences congratulates these outstanding researchers for this acknowledgement of their distinguished contributions to science. We value the important contributions our honorary staff  make to the life of the Faculty in our mutual ambitions to further scientific research for the improvement of human health.