New drug in race against malaria's deadly resistance to treatment 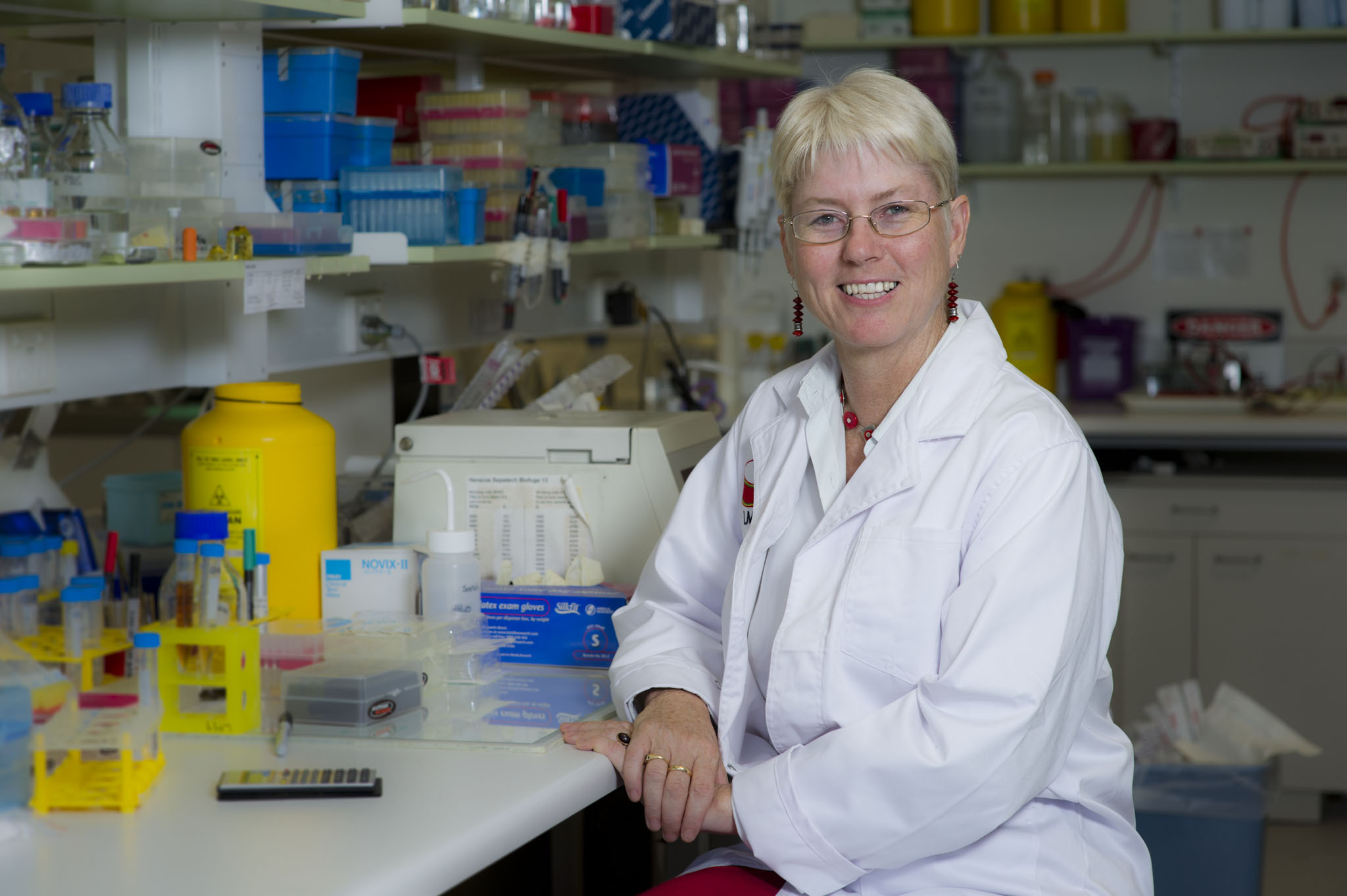 Scientists have made a major breakthrough in the global search for a new drug to beat the malaria parasite’s growing resistance to first-defence treatments.

The deadly mosquito-borne malaria parasite kills around 450,000 children every year. Resistance to the world’s most effective antimalarial drug, artemisinin, has developed in South-East Asia, with fears it will soon reach Africa. The artemisinin resistant species has spread to six countries in five years.

A paper published today in Nature describes how a group of scientists from Stanford University, collaborating with the MRC in Cambridge, The University of California, San Francisco and the Universities of Melbourne used cutting-edge technology to design a smarter drug to combat the resistant strain.

“Artemisinin effectively stops the malaria parasite killing the human cell, but the parasite has developed a way to deal with that damage. So new drugs that work against resistant parasites are desperately needed,” Prof Tilley said.

So the team designed a new drug that targets the parasite’s waste disposal system, known as a proteasome.

“The parasite’s proteasome is like a shredder, that chews up damaged or used-up proteins. Malaria parasites generate a lot of damaged proteins as they switch from one life stage to another and are very reliant on their proteasome, making it an excellent drug target,” Prof Tilley said.

Researchers at Stanford University purified the proteasome from the malaria parasite and examined its activity against hundreds of different peptide sequences using a novel method developed at the University of California, San Francisco.

Using this information, they designed inhibitors that selectively block the activity of the parasite proteasome, while sparing the human host enzyme. This high degree of selectivity allowed the Stanford team to confirm that the drug could be used to clear parasites from infected mice.

Then, the group at the MRC in Cambridge used a revolutionary new technique called Single Particle Cryo-Electron Microscopy to generate a three-dimensional, high-resolution structure of a protein, based on thousands composite images. This is the first time this technique has been used to design a drug.

University of Melbourne Professor,Leann Tilley an Australian Research Council Laureate Fellow at the Bio21 Institute, tested the new drug in red blood cells infected with parasites and found that it was as effective at killing the artemisinin-resistant parasites as it was for the sensitive parasites.

“Artemisinins cause protein damage and proteasome inhibitors prevent the repair of protein damage. A combination of the two provides a double whammy and could rescue the artemisinins as anti-malarials, restoring their activity against resistant parasites.”

Prof Tilley and her team are currently working with experts from Japanese anti-cancer drug giant Takeda Pharmaceutical Company Limited and Swiss-based foundation Medicines for Malaria Venture to identify additional classes of parasite specific proteasome inhibitors that could be advanced to clinical trials. She recently received $297,000 from the Global Health Innovative Technology Fund to conduct this work.

“The next step is screening the Takeda libraries to find a similar drug that doesn’t affect the human proteasome. The current drug is a good start but it’s not yet suitable for humans. It needs to be able to be administered orally and needs to last a long time in the blood stream.”

Prof Tilley said if they can find an existing drug in Takeda’s drug libraries that matches the structure of the new malaria drug, they could move it towards human trials very quickly.

This article originally appeared in The Melbourne Newsroom. Click here to view the original.