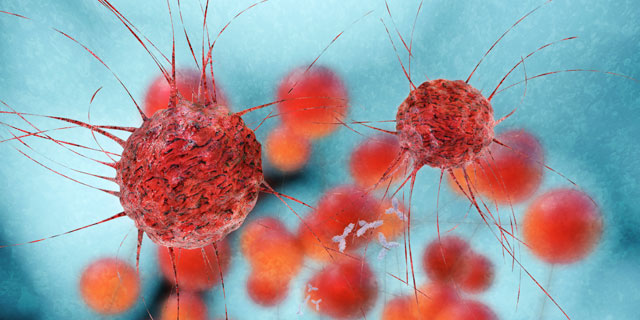 MAIT cells make up a large portion of immune cells in the human body, yet until recently their function has been a mystery. Recent studies at the University of Melbourne, Monash University and University of Queensland found that MAIT cells detect and respond to a vitamin produced by bacteria, an indication of infection(1).

In this new study, the research team from the University of Melbourne at the Peter Doherty Institute for Infection and Immunity (Doherty Institute) – a joint venture between the University of Melbourne and the Royal Melbourne Hospital – found three distinct stages in how MAIT cells develop within the human thymus, the factory where immune cells are produced, before they exit to go about their job protecting the body against disease.

PhD Student, Hui-Fern Koay, first author on the paper published today in Nature Immunology (2), said that MAIT cells vary widely from person to person and they wanted to understand what caused this variation.

“The logical step was to look at how these cells are produced and we found that the three developmental stages are like primary school, high school and university.”

This work was co-led by immunologists Dr Daniel Pellicci and Professor Dale Godfrey.

“Just like real students, the very early cells don’t do very much, but we identified some of the important factors that help them to mature,” said Dr Pellicci.

“It seems that the younger ones’ sole purpose is to get an education so that later on they can do the important job of fighting infection.”

Professor Dale Godfrey concluded, “This developmental map that we have defined lays the foundations to truly understand MAIT cells; what controls their production, numbers and function and how to manipulate their numbers to improve immunity to infections and other diseases.

This article first appeared in the Doherty Institute website. View the original article.