Up to 70 per cent of Victorians with suspected hepatitis C may not have received follow-up testing, putting them at risk of chronic liver disease and even cancer, University of Melbourne researchers say. 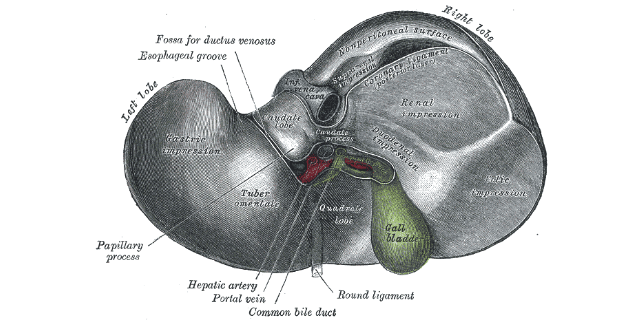 Testing rates for the disease — which affects almost 10 times more Australians than HIV — were lowest among young people aged 15-24, representing a massive missed opportunity for treatment before the disease becomes serious, according to a paper in the Australian and New Zealand Journal of Public Health.

Lead author Kathryn Snow, of the University’s School of Population and Global Health, warned that liver cancer rates — which have tripled in Australia since 1982 — could spiral without a concerted effort to raise awareness of hepatitis C among GPs and people living with the disease.

“Our research tells us that the highest rates of follow-up testing are among people aged 65 and over —potentially after decades of chronic, irreversible liver damage, which could have been prevented,” Ms Snow said.

The project, led by Ben Cowie of the Peter Doherty Institute for Infection and Immunity, compared hepatitis C notification data from 2001-2012 to the number of Medicare claims for the two follow-up tests recommended for people with suspected Hepatitis C.

The first follow-up test distinguishes between a resolved and active infection (infection clears spontaneously in about 20 per cent of people). If the infection is still active, a second test identifies the genotype, or strain, which is necessary to prescribe treatment. The results show that between 40% and 70% of Victorians with suspected hep C were not properly followed up.

“We also know from previous research that many GPs aren’t aware that hep C can be cured, and that many people with hep C have never been referred to a specialist,” Ms Snow said.

“We need to ensure that older people who may have been diagnosed with hep C a long time ago are informed of their new treatment options, and that young people with recent a diagnosis remain engaged in care.” Ms Snow said.

There is new hope for people with hepatitis C, with several new treatments listed on the Pharmaceutical Benefits Scheme (PBS) earlier this year.

“Thousands of people have already accessed the new hepatitis C treatments in 2016, but with almost a quarter of a million Australians currently living with the disease, there is a long way to go.”

Hepatitis C is usually ‘silent’ for many years until signs of liver damage appear. These symptoms can include jaundice, fatigue, nausea, fever and muscle aches.