Professors Kim Bennell, Marcia Langton, Janet McCalman and Leann Tilley from MDHS are four of the nine eminent scholars who have recently been recognised by the university with the award of Redmond Barry Distinguished Professor title. 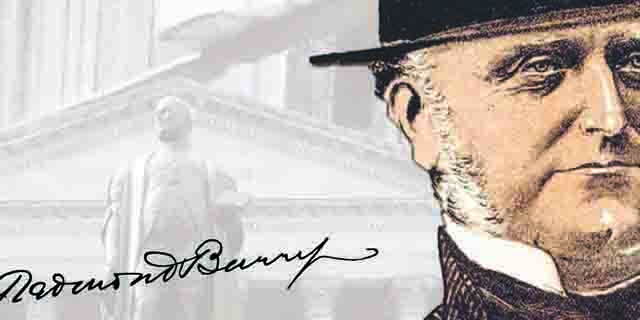 We celebrate and congratulate our four MDHS professors who have received this prestigious title in recognition of their outstanding leadership and contributions in their fields.

Professor Kim  Bennell, Director of the Centre for Health, Exercise and Sports Medicine (CHESM), in the Department of Physiotherapy, School of Health Sciences, leads a multidisciplinary research team focusing on conservative non-drug management of musculoskeletal conditions particularly osteoarthritis, with an emphasis on the role of exercise in both prevention and management.

Professor Marcia Langton AM, in the Melbourne School of Population and Global Health, is one of Australia’s leading Aboriginal health and wellbeing experts, and commentator on Indigenous issues. She is an anthropologist and geographer, and since 2000 has held the Foundation Chair of Australian Indigenous Studies at the University of Melbourne.

Professor Janet McCalman in the School of Population and Global Health health is engaged in a long-term study of Australia’s convict populations from the colonial era, and has made significant contributions to Australian history, especially medical history, historical population health, social health and demography.