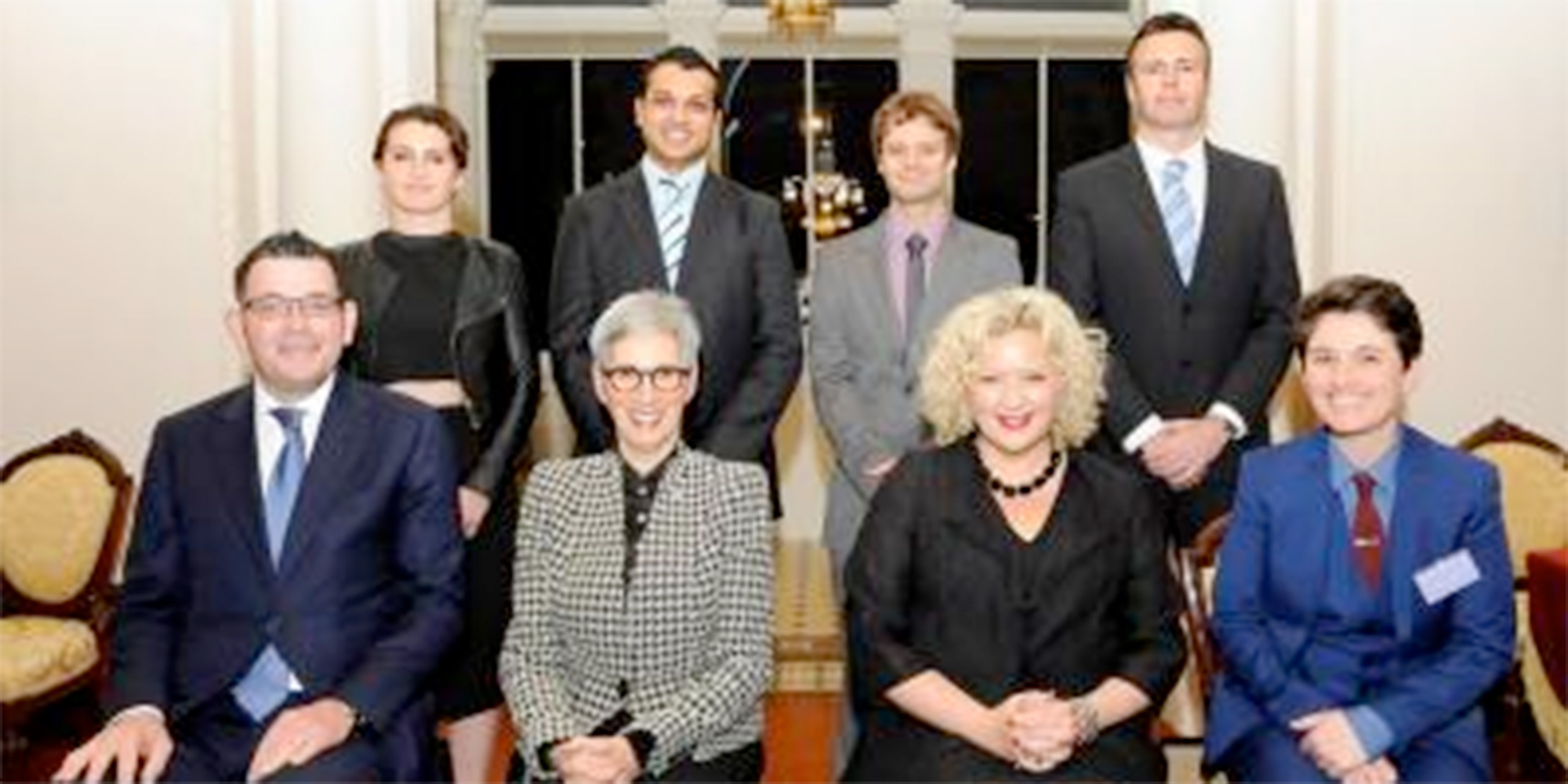 The University of Melbourne's Dr Peter De Cruz has been awarded the 2015 Premier's Award for Health and Medical Research at ceremony at Government House.

Dr Cruz's award recognises his research on optimising Crohn's disease management and research into the cause of disease recurrence.

Other researchers commended in this year's awards include the University of Melbourne's Dr Daniel Pellicci and Dr Lucille Rankin and Mr James Rickard from the Walter and Eliza Hall Institute of Medical Research.

Professor Jim McCluskey, Deputy Vice-Chancellor (Research) said it was wonderful to see the efforts of the University's early-career researchers being recognised by the state.

"These awards demonstrate the value of an integrated clinical and scientific research environment for improving the lives of patients," he said.

"This announcement has come at an opportune time for the University, as we also celebrate the release of the State Government's discussion paper to guide the development of a Victorian Health and Medical Research Strategy."

The Awards, now in their 21st year celebrate the outstanding achievements of Victoria's early-career health and medical researchers.

Full details can be found here.