Several academics from the Faculty of Medicine, Dentistry and Health Sciences have recently been appointed as fellows of national academies in recognition of their professional achievements and outstanding leadership. 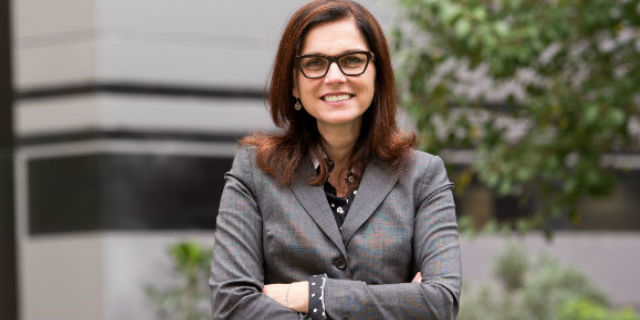 Professor Fabienne Mackay, recently appointed as a fellow to the Australian Academy of Health and Medical Sciences.

The Australian Academy of Health and Medical Sciences recently announced the induction of the following staff members as fellows, in addition to those recognised in the initial cohort:

These appointments are a testament to the esteem in which university staff members are held in the academic community in Australia and abroad and the quality of research being conducted on campus.