A new study, led by the University of Melbourne, has shown there has been a decline in the suicide rate among construction workers compared to other workers. 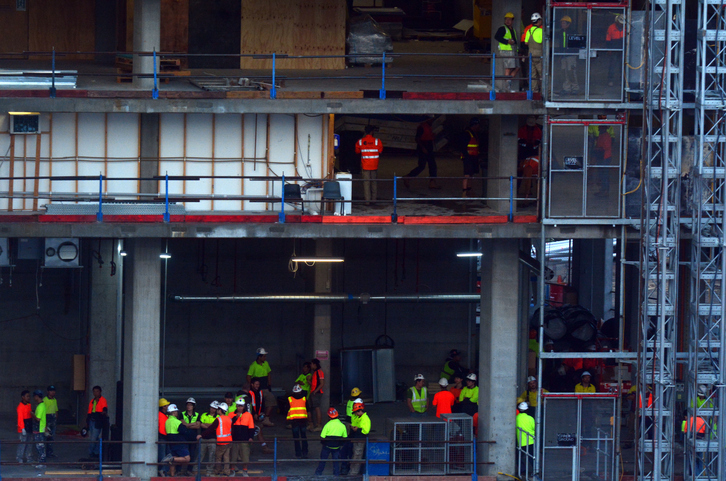 A mixture of sector-specific and population-level strategies have contributed to a decline in the suicide rate among construction workers.

In many countries, including Australia, construction workers have been identified as being at elevated risk of suicide compared to other workers.

Construction is a growing sector and employs around 10% of the Australian working population. In that period, the number of people in construction rose from more that 600,000 to over 1.1 million people.

Lead researchers, Associate Professor Tania King and Dr Humaira Maheen, both from the Centre for Health Equity, said there are job-specific characteristics that could increase the risk of suicide in this sector.

“Some of the causes of suicide in this cohort could include lack of job security, workplace bullying, periods of unemployment, long working hours and transient working arrangements with workers being away from home and family supports,” Associate Professor King said.

“The industry itself has increased sector-specific suicide prevention strategies in the last two decades. At the same time, we have witnessed population-level programs for all Australians addressing mental health literacy, stigma reduction and self-help.”

These interventions could also account for the decline in male suicide rates among construction workers.

There have also been suicide prevention initiatives in the Australian construction industry which may have contributed to a decline in suicide rates. Programs such as MATES in Construction have promoted self-help and self-seeking strategies to reduce stigma towards mental health issues. Other initiatives include targeting of higher-risk workers within the sector such as apprentices from rural and regional areas.

“The positive support programs need to continue, with the construction industry making mental well-being a priority for their employees” she said.