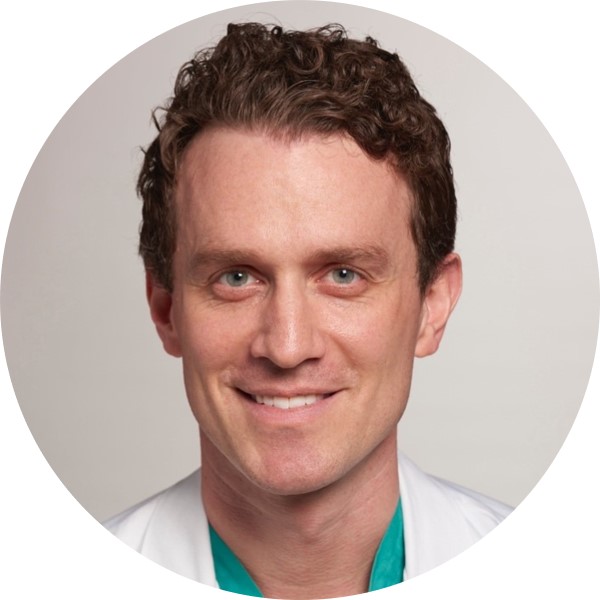 Associate Professor Thomas Oxley MBBS BMedSc FRACP PhD is a vascular and interventional neurologist and world expert in brain computer interfaces. He is Associate Professor and Laboratory Head of the Vascular Bionics Laboratory, University of Melbourne, Australia, as well as Clinical Instructor, Attending in the Department of Neurosurgery, Mount Sinai Hospital.

Dr Oxley completed his PhD in neural engineering in 2016 at the University of Melbourne, in signal processing, image processing and medical device development. Dr Oxley has published 102 internationally peer reviewed articles that have accumulated 6000 citations, with 18 as first or last author and with an H Index of 20. Journals include Nature Biotechnology, Nature Biomedical Engineering, New England Journal of Medicine and The Lancet. He has raised over $25 million dollars in research grant funding.

Since 2012 Dr Oxley has founded three companies and raised a total of $12 million in private investment. He is the founding CEO of Synchron. Based in Silicon Valley, Synchron is the leading implantable brain computer interface company and only one in the clinical stage. The technology includes the Stentrode, the brainPort and brainOS: a system that enables hands-free, brain-control of devices that restore communication, object grasping and mobility to patients with paralysis. 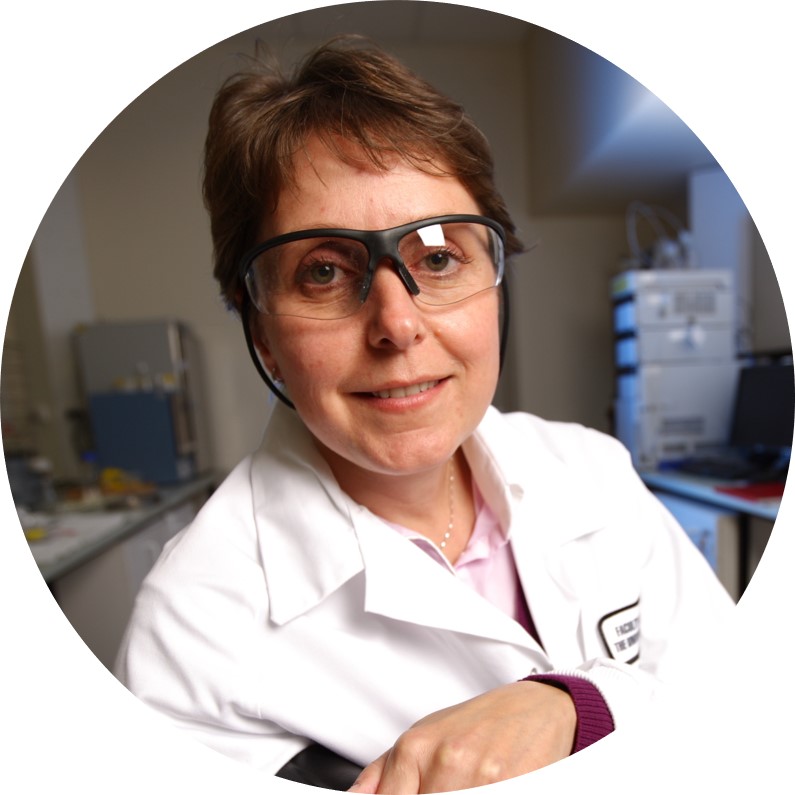 Professor Daniela Traini is an NHMRC Investigator (2020-2024; past ARC Future Fellow) and her research portfolio covers all areas of respiratory research from bench to bedside. Professor Traini leads the Respiratory Technology group at the Woolcock Institute for Medical Research and works in collaboration with Professor Young. Professor Traini is an international leader in pulmonary drug delivery. Over the last 15 years since joining the University of Sydney, and before during her 5 years in industry, she had developed a leading research program on aerosol drug delivery, ranging from powder engineering, aerosol generation and characterization, and in vitro to in vivo correlations, including clinical translation. She has extensive experience in both academic and industrial pharmaceutics, and still retains strong link with the pharmaceutical industry. Since 2005 she has published over 220 full peer reviewed manuscripts, and has attracted more than $15 million in competitive funding. 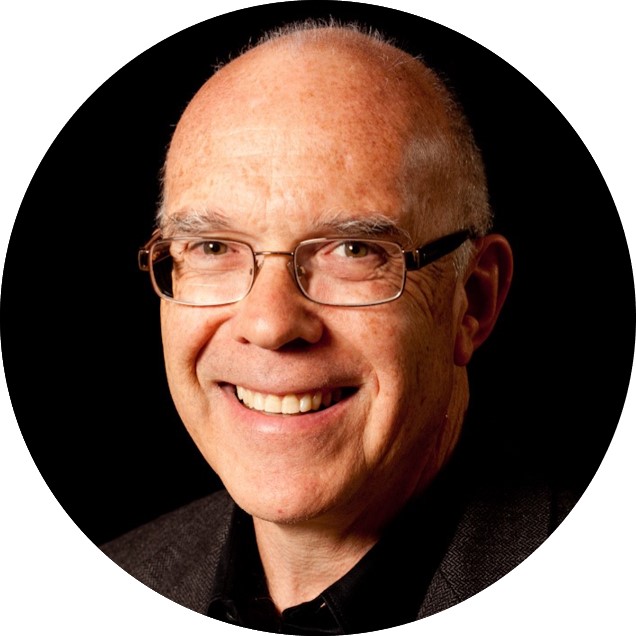 BioCurate is a joint initiative of Monash and Melbourne Universities providing a commercial focus for their outstanding biomedical research – turning their discoveries into therapeutics.

In 2002 he re-located to the USA. From 2002-2012 was Vice-President and Global Head of Hematology/Oncology Research at Amgen California, responsible for building, directing and integrating Amgen’s 5 research sites.

His honors include being elected as the first Foreign Fellow to the American Society of Clinical Investigation in 2000, to the Association of American Physicians (2008), to the Research "Hall of Fame" at his alma mater, the Royal Melbourne Hospital (2014), and to the Australian Academy of Health and Medical Sciences (2014). 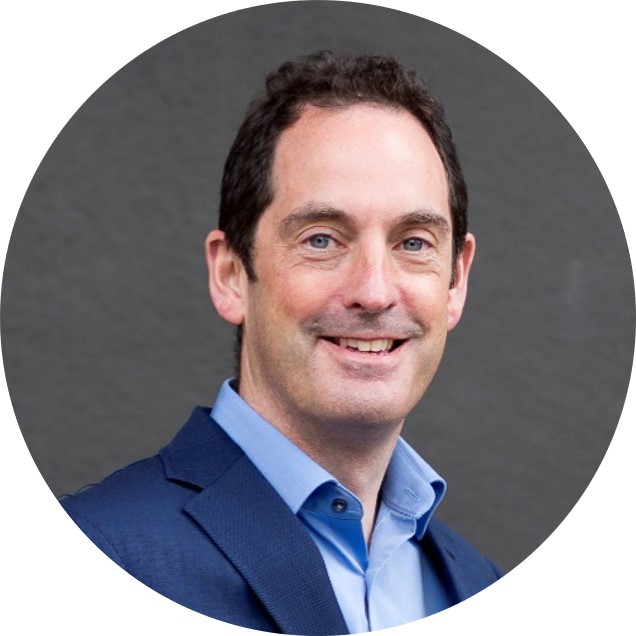 Professor Martin is working to develop new treatments for eye disease using stem cells, gene therapy and other techniques.  He is co-founder of Quethera, a Cambridge-based gene therapy company which has developed a gene therapy for glaucoma that is currently progressing towards human clinical trials with a major pharmaceutical company. His other current main research interest is in regeneration and repair of the optic nerve.

Clinically, Professor Martin specialises in the medical and surgical management of complex glaucoma. He was President of the World Glaucoma Association from 2018-20.