I had too many years of life left to get stuck in a career I wasn’t passionate about, and having found my passion, I knew I didn’t have enough years left to pursue it half-heartedly. 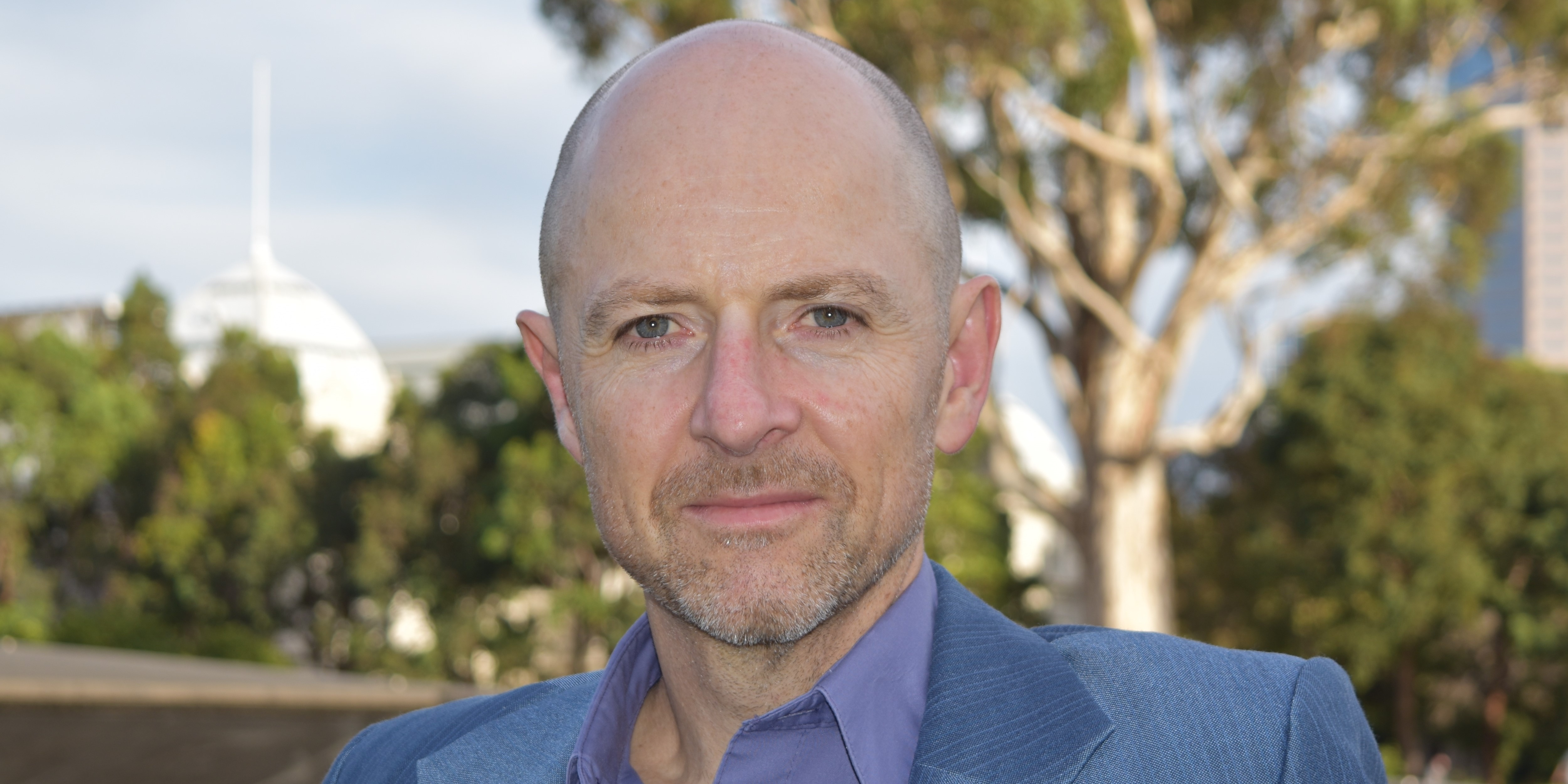 Recently I sat down with this year’s Elgin Prize winner, Ashley Ruyg, to speak to him about his unique journey. An accountant of 17 years, Ashley enjoyed success in senior roles, and then made the bold choice of leaving his job to pursue his passion. The initial idea came to him during his MBA.

“I thought the MBA would help me to take the next step in my career by learning to change other people. Instead, inspired by one of the academics (an organisational psychologist), I finished the course being more self-reflective and questioning my own issues with change.”

With the support of his wife, Natalie, he decided to take a career break and travel together. Feeling the need to stay productive in his travels, Ashley pursued his interest in creative writing and enrolled in a Graduate Diploma of Psychological Studies that he could take by correspondence. He immediately developed a passion for the field, reassuring him that he’d made the right decision and motivating him to give it his best efforts.

“Having found my passion, I knew I didn’t have enough years left to pursue it half-heartedly. From then on I wanted to be a psychologist.”

On completion of his Graduate Diploma, Ashley’s took the next step by volunteering with Lifeline. Initially he wanted to see whether the nature of the work would suit him. He admits that at first it was daunting, taking calls from people in crisis. However, he learned skills to work with them confidently and to validate their distress. Looking back, he believes it was one of his best decisions, which he would recommend to anyone.

“I continually learn something new and leave shifts feeling energised. It not only gives you skills for working with callers, but skills that are great for everyday life”.

Having now found his passion and confirming to himself that he could handle the line of work, Ashley successfully applied to join our Master of Psychology (Clinical Psychology). Reflecting on his experiences in the program, he pointed to his time working in the Melbourne School of Psychological Sciences Clinic as being not only the highlight of his course, but one of the great periods in his life.

“Going through this placement with our full cohort created an extremely supportive environment where we had the opportunity to make and learn from mistakes together. For many of us, it was the first time sitting down face to face with a client, so it was extremely helpful to have this University-supported placement, with experienced and caring clinicians always accessible, before we went on to external placements.”

Ashley paid a special thanks to Dr David Spektor who taught him the simple yet profound lesson that “emotions are ok, both for clients and therapists”.

Ashley graduated from the program having achieved top marks in his cohort. I asked Ashley what it meant to win the Elgin Prize and complete his Masters.

“To gain a place at the University of Melbourne, let alone winning an award, was not something I had ever contemplated. Winning this award helps me believe I deserved my place as part of this wonderful cohort.”

Since graduating Ashley has begun work at Orygen Youth Health where he had previously completed a placement. He is looking forward to the challenges that await him in his new career and is also eager to continue with his writing, with a curiosity as to see how his Master’s will influence his work.

Ashley made sure to thank his partner Natalie. “I would like to thank my wife Natalie for all of her support over this journey. When she initially suggested I take a break from work, she was probably thinking six months rather than six years”.

Ashley is looking forward to going on more adventures with Natalie, whose support has made all that has happened possible.