Genome sequencing to improve treatment of cancer of unknown primary

Based at the University of Melbourne Centre for Cancer Research, Dr Richard Tothill’s Rare Disease Oncogenomics Laboratory is exploring sequencing the entire genome of a cancer in the hope of revealing a mutation signature to determine its origin and improve treatment. 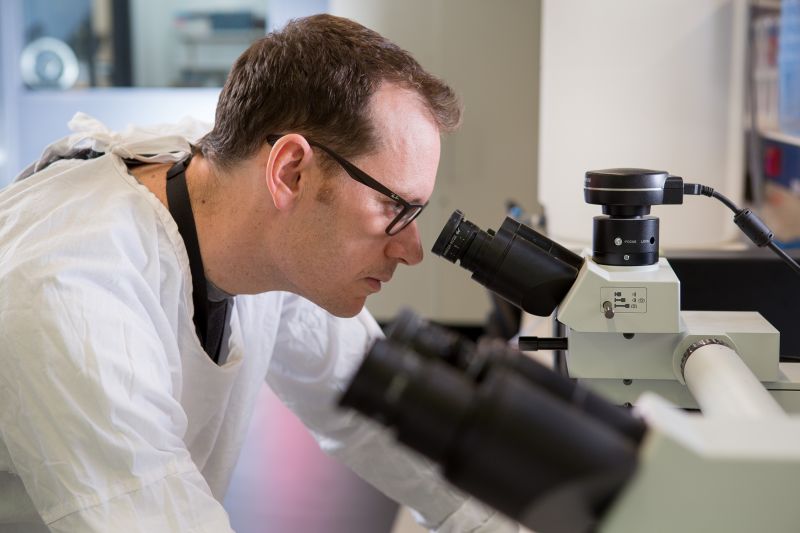 As reported by the ABC, cancer of unknown primary (CUP) — where the primary site and biological identity of an advanced cancer cannot be found — is the fourteenth most common cancer diagnosis in Australia, and the sixth most common cause of cancer death. It claimed the lives of 2,554 Australians in 2016, and according to a report from the Australian Institute of Health and Welfare, that number was set to increase to 2,835 deaths by the end of 2018.

Dr Tothill spoke to the ABC, noting that sometimes even the genetic signature (oncogene) of cancer doesn’t always help to identify CUP.

"Using the example of BRAF [oncogene], that's a very frequently mutated gene in melanoma but also in many colorectal cancers and a range of other diseases," Dr Tothill said.

While there are chemotherapy drugs that target BRAF-mutant melanoma, those drugs unfortunately don't work for BRAF-mutant colorectal cancer.

Dr Tothill and colleagues are looking at sequencing the entire genome of a cancer, not hunting for just some of the 100 or so known oncogenes. One hope is this might reveal what Dr Tothill calls a mutation signature.

"It's like DNA scarring resulting from exposure to a carcinogen or perhaps radiation, like UV, plus how the cells are repairing the DNA," he said.