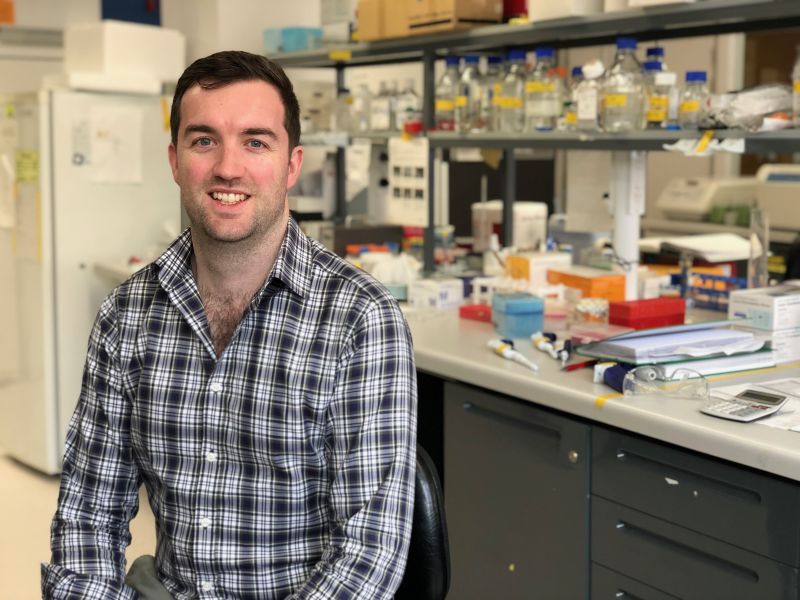 Decoding the clonal structure of somatic tissues sheds light on cell growth, development and differentiation in health, ageing and disease. DNA-sequencing has enabled the reconstruction of clonal trees from frequency and co-occurrence patterns of somatic variants. However, approaches to systematically characterise phenotypic and functional variations between individual clones are not established.

Davis started in Bioinformatics as a UROP student (and Honours student, and RA) with Gordon Smyth in the Bioinformatics Division at the Walter and Eliza Hall Institute in Melbourne, Australia. He worked on differential expression methods for RNA-seq data, most notably the edgeR package.

He completed a DPhil in Statistics at the University of Oxford under the supervision of Prof Peter Donnelly, before undertaking a postdoc in Dr Oliver Stegle's group at the European Bioinformatics Insitute in Cambridge, UK. At EBI, Davis worked on single-cell methods development and on projects linking DNA variation to single-cell gene expression. He returned to Melbourne in late 2018 to start the Bioinformatics and Cellular Genomics group at St Vincent's Institute of Medical Research, joint with the Melbourne Integrative Genomics unit at the University of Melbourne.