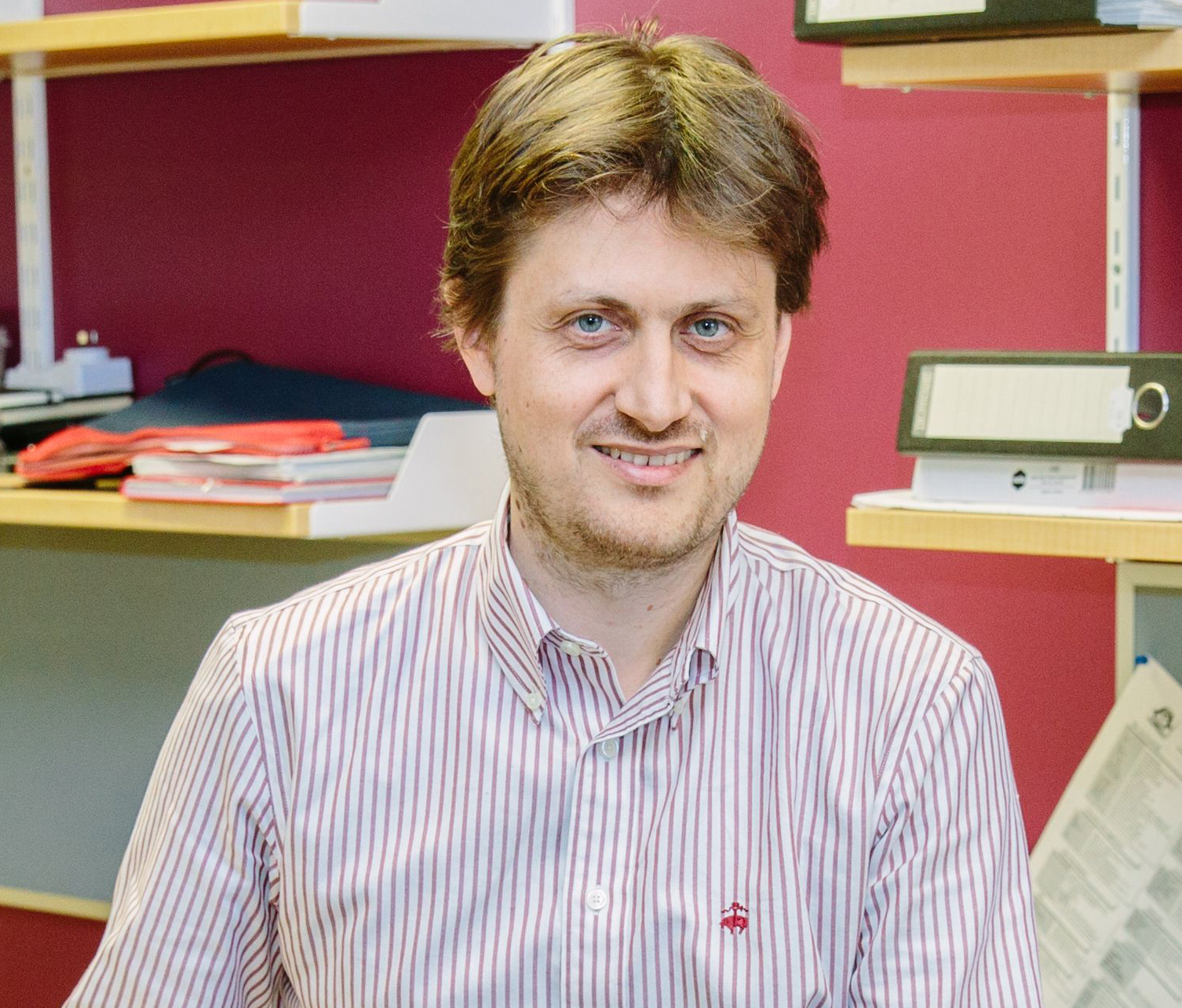 Short-read sequencing has become a mainstay of cancer genomics due to its high accuracy and large yields at reasonable cost. However, short read sequencing is limited in its ability to detect a number of different classes of genomic variation, including repeat expansions, NAHR mediated inversions, subtelomeric duplications, retroviral integration sites.

Professor Coin will outline work my team has done on developing methodologies for analysing long read nanopore sequencing, and for applying this to the analysis of tumour genomes. I will show that application of long-read sequencing to tumour genomes leads to a more comprehensive understanding of cancer genomes, and argue that a hybrid long and short read approach is most effective. He will also describe collaborative work in which the group shows that nanopore sequencing can be used to map polyclonal vector integration sites in CAR-T treatment.

Lachlan Coin completed his Bachelor’s degree of Science (focusing on Mathematics) at the Australian National University. Following a couple of years as a management consultant he returned to science in 2001 to do a PhD in bioinformatics at the Wellcome Trust Sanger Institute, where he focused on modelling protein domain evolution. He then spent 7 years at the School of Public Health, Imperial college largely focusing on working on human genetics, before returning to Australia in 2012 to establish a group at the Institute of Molecular Bioscience, University of Queensland. While at IMB, Lachlan worked on applications of long read sequencing to genomics. In 2019 Lachlan moved to the University of Melbourne and has a joint position between the Doherty Institute and the University of Melbourne Cancer Research Centre.